Dothan Area Chamber of Commerce President Matt Parker invited Dale County to join The Industrial Development Authority of Houston, Henry and Geneva Counties. “It’s a ‘Why not,’ opportunity where we can help others and they can help us,” said Ozark-Dale County Economic Development Corporation President Holle Hartzog Smith.

Lynne Firmin George has been named Director of Economic Development and the IDEA Bank at Troy University.

Tyson Foods will invest $48 million in an expansion project at Pine Bluff. Nearly 70 jobs will be created by the project, which is expected to be complete by late 2021.  (Allison J.H. Thompson, president and chief executive officer of the Economic Development Alliance for Jefferson County)

Mountain View city officials announced last week the hiring of John Lang as the city's new economic vitality manager.  He will be responsible for stoking business growth at a time when closures and heavy losses are the norm.

Look who's coming to Oceanside in economic development news.

Pacific Premier Bancorp, Inc. has agreed to serve as the Exclusive Sponsor of the California Community Economic Development Association’s Climate Adaptation Initiative, which includes a grant of $70,000 to help fund a variety of initiatives aimed at assisting low- and moderate-income communities across California prepare for climate change.

TeamViewer, a German company, will open a sales and business development office in Atlanta, creating more than 100 jobs in the metro area. (Barton Lowrey)

The City of Thomasville was recently awarded an Economic Development Administration grant of $2,000,000 from the U.S. Department of Commerce to improve the city’s wastewater treatment plant and to support current and future business needs.

The Maui Economic Development Board will host its 8th annual Hawaiʻi Energy Conference virtually on Tuesday, June 22 and Thursday, June 24. The annual conference will explore the theme, “Energy Transition in Hawaiʻi: Focus on investments in people and projects,” through keynotes, panel discussions, interviews and exhibits.

Mystery ‘e-commerce business' to invest over $20 million in Winnebago County.

The River Ridge Development Authority on Monday authorized Executive Director Jerry Acy to negotiate a sale of 74.2 acres of undeveloped land within the River Ridge Commerce Center to an industrial developer. The potential purchaser will remain undisclosed during negotiations.

Backers of six redevelopment proposals vying to use state tax revenue to pay for part of the projects have been selected to give presentations about their plans to the Iowa Economic Development Authority board. (Curtis Brown)

Post-COVID economic development efforts examined in Paducah.  Hannah Chretien, executive director of the Ballard County Economic Development, said a collaborative effort among several river counties called the West Kentucky Alliance for a Vibrant Economy, which began in 2016, was even more important as the region dealt with the impact of the pandemic.

The Jeff Davis Parish Economic Development, Tourist Commission, and Chamber of Commerce announced Friday that Creed Romano has been named as the new CEO/President of the combined organizations.

The town of Amherst has begun a search for economic development director.

Tim Mroz, vice president of The Right Place, a nonprofit that incentivizes and draws businesses to West Michigan, has observed the influx of economic growth to the outer regions of Kent County.

Cass County permit requests at levels not seen in more than a decade.

The Destination Medical Center Economic Development Agency and the City of Rochester are getting $335,000 from the McKnight Foundation. (Patrick Seeb)

Milwaukee Tool announced plans to expand its presence in Mississippi. The company will invest $60 million in advanced technology and manufacturing equipment to support the operation of a new accessories manufacturing facility in Grenada County. Of the plans, Matthew Harrison, Greater Grenada Partnership CEO, said "We are proud to support a project that will measurably move the economic needle in our region and state."

More use of waterfront part of plan from Raritan Sustainable Economic Development Committee.

Are remote workers a new economy for the Adirondack North Country? The Warren County Economic Development Council wants to know.

Swedish plastic compounds manufacturer Polykemi AB plans to invest $11.8 million to establish its first U.S. production facility in North Carolina.  The investment will create 22 jobs in Gastonia and will be Polykemi AB's first North American operation and will be the company's single-largest investment to date.

Invitae Corporation is expanding into North Carolina, and plans to invest $114.6 million in Morrisville over the next decade.

Williston Economic Development and the Small Business Development Center are halfway to goal of 21 business projects in '21.

A new report from Team NEO is projecting employment growth and a full recovery in gross domestic product in Northeast Ohio this year. (Jacob Duritsky)

Economic development in Richland County took a couple of steps forward when commissioners approved revised and new enterprise zone agreements for a Bellville area company and voted to seek proposals for a director for a newly created county development department. (Barrett Thomas)

Funding for Norwalk Economic Development Corp. was approved by the city.

The Tulsa Authority for Economic Opportunity held its first meeting this week.  The authority is the result of an 18-month partnership between the Mayor's Office of Economic Development and a consulting firm. The goal of the partnership was to determine how to structure the city's economic development moving forward.

Three community development projects in Scranton to receive funding from the Pennsylvania Department of Community and Economic Development.

Florence County Council looks to add over 300 jobs to continue growth in the area.  The council discussed agreements for two companies, titled Project Ice and Project Jam, that could bring a combined 329 jobs to the county. (Stephanie Bosch)

The Greenville metropolitan area has outpaced the rest of South Carolina in its rate of economic growth, and the Greenville Area Development Corp. has had a major role, most recently bringing in $6 billion a year, according to a new study by the Moore School of Business at the University of South Carolina. (Mark Farris)

The Beaufort County Economic Development staff is working with Washington-Warren Airport on several projects that could result in millions of dollars being invested into new facilities and equipment at the airport.

Mark Warner has joined the McCormick County Administration team as director of Economic and Community Development.

Members of the Cocke County Partnership/Economic Development Commission were updated on economic development prospects in the community by President Lucas Graham.

The Economic Development Growth Engine for Memphis & Shelby County took an uncommon step Wednesday afternoon: it approved a property tax break for a company without knowing the property it will be applied to.  Also: How many of Sylvamo's 300 'created' jobs in Memphis are new? (John Lawrence)

The Clarksville-Montgomery County Economic Development Council board this week fumbled the process of hiring a new CEO, causing some concern among board members about a reversal vote, with one calling it “borderline unethical.”

Apparent lack of clarity over whether a Johnson City meeting would be virtual or in person delayed a vote this week on a long-discussed private-public regional economic development hub.

Oracle Corp.'s two-year-plus site search that led to a proposed 8,500 tech jobs in Nashville turns on an upcoming incentives vote at Metro Council, in the eyes of the state's economic development chief. (Bob Rolfe)

The Abilene City Council unanimously approved bringing Great Lakes Cheese to the city.  The manufacturer will create over 500 new jobs, with an average salary of $60,000 per year, and will generate roughly $1.3 billion over the next ten years for the city. (Jack Rich)

College Station leaders are continuing to work toward welcoming Costco to the city.

The Board of the Chamber and Economic Development of the Rutland Region approved a resolution Tuesday denouncing bias and discrimination and creating a new committee to ensure the organization does its part going forward. (Lyle Jepson)

During the most recent quarter ended March 31, the Vermont Economic Development Authority approved over $14.4 million in new financing to support commercial, agricultural, small business and renewable energy projects across Vermont. VEDA also closed over $25.4 million in new loans, including $14.5 million in Paycheck Protection Program forgivable loans for over 300 businesses and farms. (Cassie Polhemus)

The Shenandoah County Tourism Council on Tuesday unanimously voted to send updated council bylaws to the Shenandoah County Board of Supervisors for approval.  In the proposed updated bylaws, the council’s purpose was updated to include aspects of economic development whereas it previously only mentioned tourism.

Bally’s Casino proposal is no longer being considered in Richmond. (Leonard Sledge)

A new audit shows the performance of the Wisconsin Economic Development Corporation is improving but still lacking.

The Sweetwater Economic Development Coalition collaborated with Rocky Mountain Power to help in the funding of their new countywide economic development website.

Economic Development and Developers in the News #93 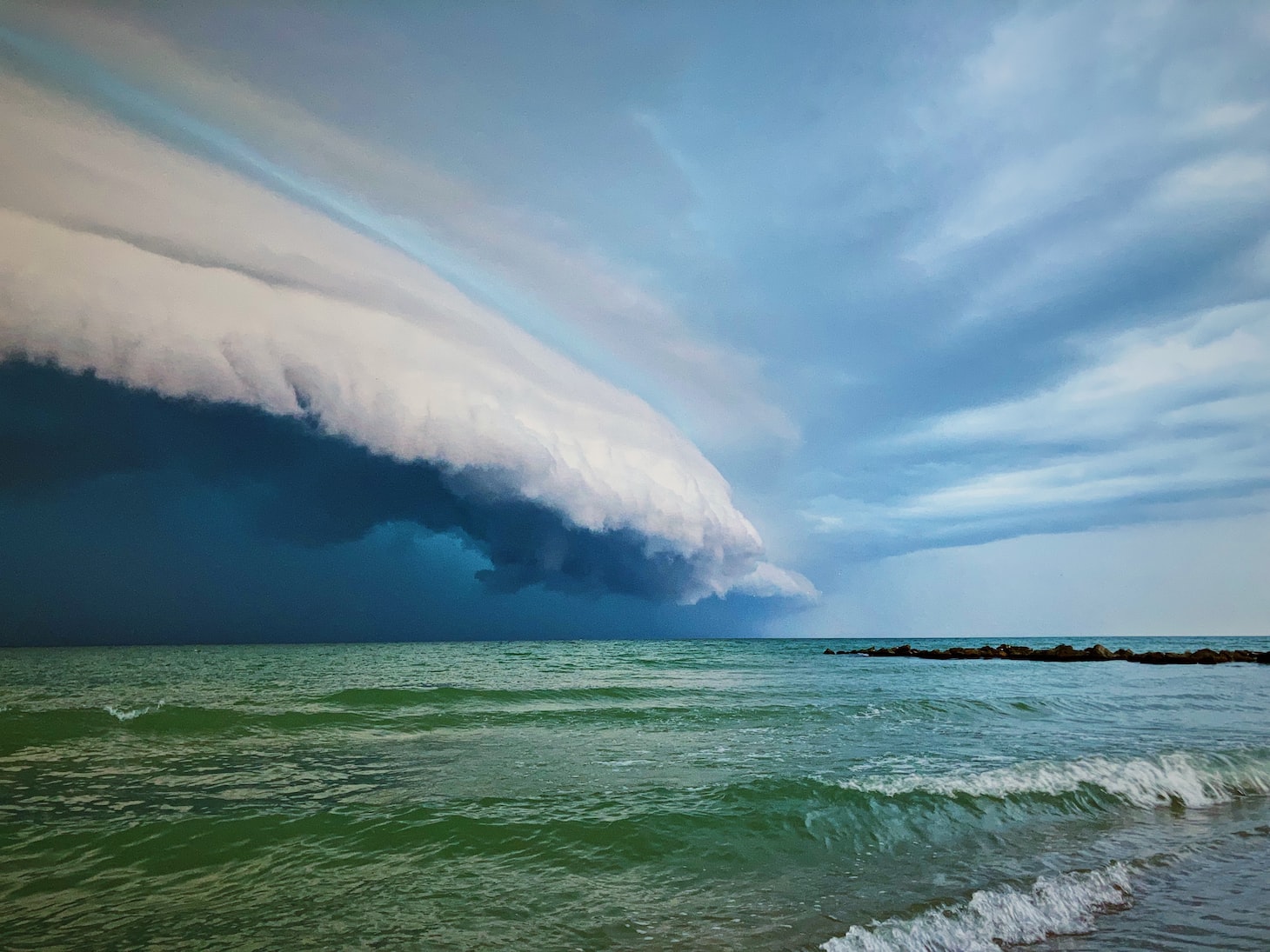 Economic Development and Developers in the News #92

Econ dev news from 117 economic development executives and organizations in 23 states, plus Australia and Canada 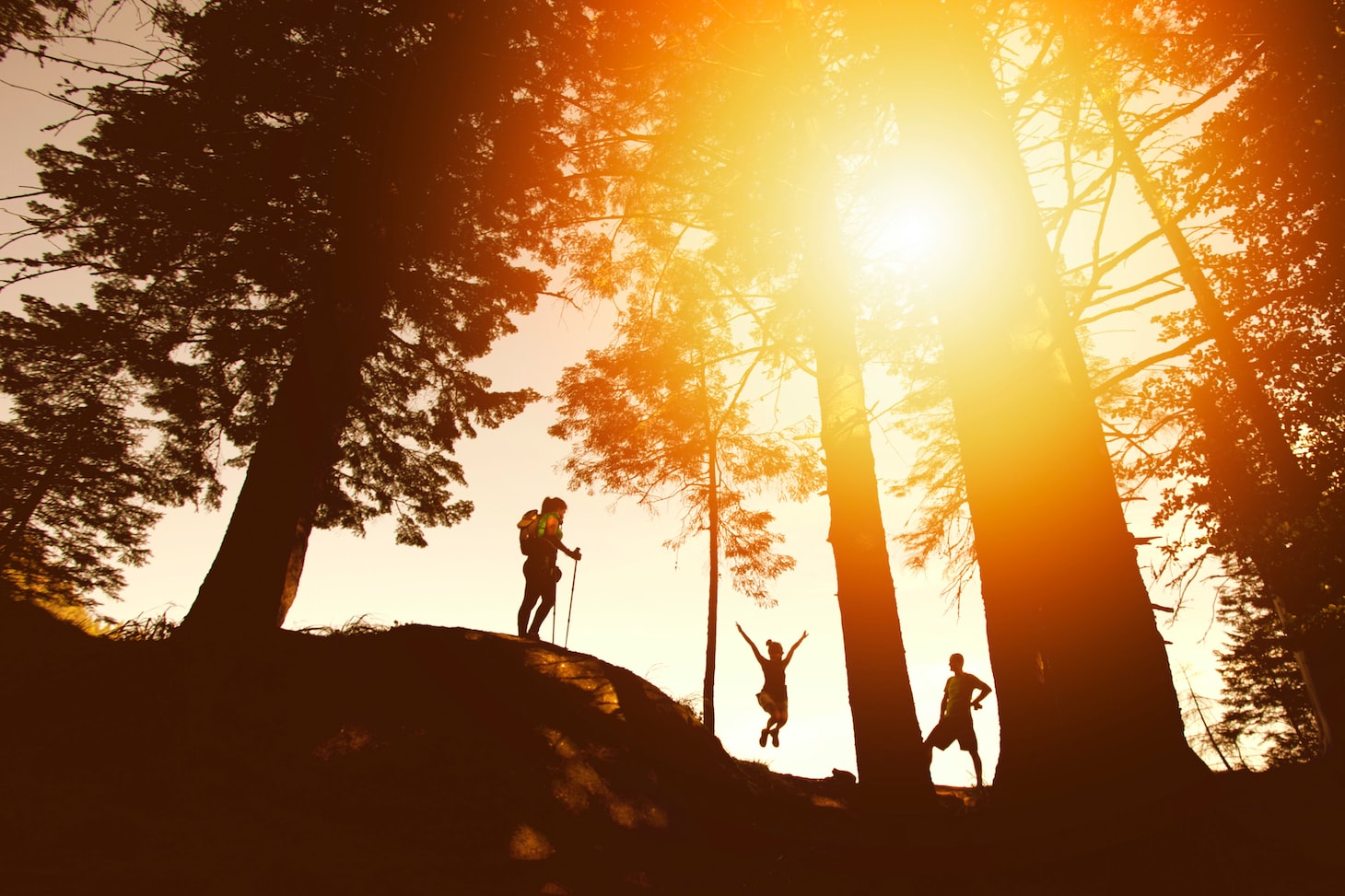