You've no doubt heard that the state of Texas suffered through a winter storm of Texas-sized proportions last week. You've also no doubt heard about the challenges the state has faced with our electrical system.  Yes, we lost electricity.  Hard.

For most in Texas, last week was just cold and miserable.  It was for me too, but that wasn't my only problem.  Galveston County Economic Development went viral – in the wrong way.

Yes, we own the domain name WeHaveElectricity.com.  Yes, we have billboards up claiming to have electricity. Oops.

The billboards are digital, and we've run them off and on since 2019 in California since the wildfire-generated energy crisis began there.  The company that sells them is called Blip Billboards.  They contract with owners of digital billboards all across the country and then sells their inventory online, simply with no minimums.  If you want to buy one view on a billboard in Montana, you can do that.  If you want to purchase millions of views across the city of Los Angeles at peak drive time, you can do that too.  I think it's in the sweet spot for small and mid sized businesses (and economic development organizations).

Only now they'd backfired:  we had our own energy crisis.

Without power, my home internet was out.  Also, without electricity, cell towers don't work very well.  So with the low power and intermittent service my cell phone had, my phone was blowing up—hundreds and thousands of tweets, all laughing at us, calling me bad names, and worse.

I immediately took down the website (and by immediately, I mean as over the next hour or so, because as I'd said, the internet was mostly out) because we didn't have power, and I believe in truth in advertising.  But the tweets kept on coming.  Taking down your website during a power outage and tweetstorm about your uptime probably wasn't the smartest play short-term, but it did take the wind out of the haters' sails.

I crafted a reply and was eventually (the next day) able to post a reply.

The roasting subsided relatively quickly after that.  The episode was short-lived, and the damage was minimal.  (I got a good story, but the storm-related damage persists.)

In a social media crisis like this, our initial response is almost always to panic and overreact.  Blame our "fight or flight" response.  It serves us well in an actual emergency (like wildfires or a hurricane) but by design overwhelms the rational part of our brains in situations like this.

If in a panic, we'd have deleted all of the social media posts, the crowd would have taken it as an admission of guilt.  We saw this reaction, somewhat, in taking down of the website.  Luckily, they assumed that the website had been taken offline by the power outage and not by choice.  If we'd have killed the tweets as well, it would have been evidence that whitewashing was underway, and the story would have grown to include screen captures of the post that used to be there but that we were too ashamed to leave up.

Secondly, try to calmly determine if a crisis is actually a crisis.  On social media, the truth is, if someone in their basement somewhere isn't typing bad things about you, you're doing it wrong.  If all you do is parrot the popular opinions of the day, without controversy or adding anything interesting, what's the point of following or even reading you.

The tipping point is, of course, when the conversation as a whole turns negative.  When this happens, you have to deal with it; you have to take responsibility.  You don't always have to say you're sorry, but you do have to own it.

We took responsibility for our tweet by responding with one of my own.  It was a little snarky, a bit appreciative of the ridiculous of our story, and a little understanding of the actual on-the-ground situation.  Yes, it was our tweet. Yes, we'd been burned by it, and yes, it would be helpful if all jest thrown in our direction could be turned into actual heat to warm our homes.

In the end, the furor over the tweet and our marketing strategy died down without gaining much traction outside of Twitter.  Why?  Ridicule, no matter how intense or vitriolic, is a short-term response.  It doesn't last forever.

It allowed us, though, to stop and reflect (in the dark because of the no electricity).  What would we do differently?  I don't know yet.  Time will tell.  But, at least, as they say, "all press is good press."

Videos: Insights from the Mind of Dr. Ray Perryman

Dr. Perryman sits down with SETEDF chairman Charlie Foxworth to discuss a variety of topics. 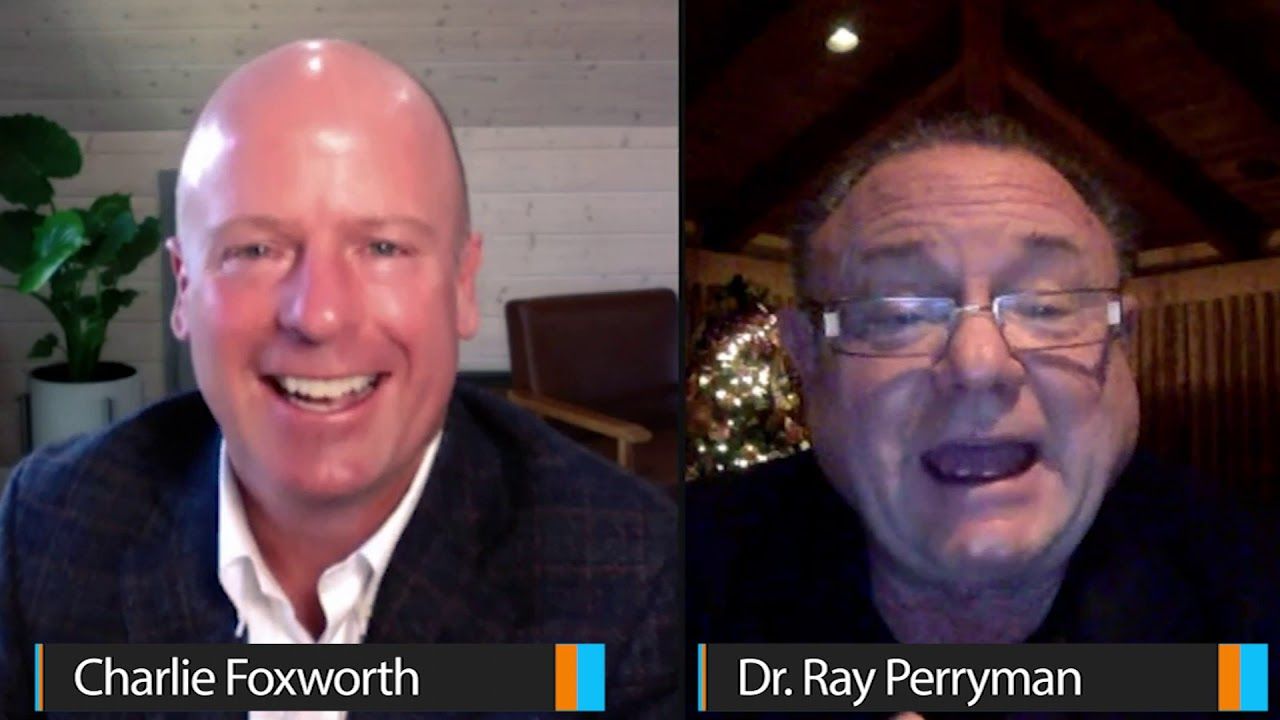